The project is scheduled to be completed by March 2022. One-third of the city roads will be covered in the first phase of the project.

According to a report in a leading daily — once completed, the project will ensure uninterrupted power supply and power reliability, besides putting an end to cutting down of tree branches for undertaking power cable repair works during monsoon. One of the main objectives of the project is to adorn city roads with more greenery. After laying underground power cables, more trees will be planted on road margins. 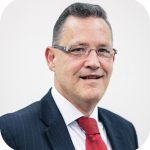 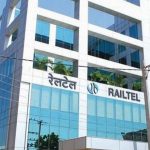