Solar generation in India avoided the need for 19.4 million tonnes of coal which would have further stressed an already strained domestic supply.

According to a recently released report by a global think tank for energy Ember, India has saved around USD 4.2 billion in fuel costs through solar generation in the first half of 2022 and 19.4 million tonnes of coal.

The report further suggests that the majority of the estimated USD 34 billion savings are in China, where solar contributed to 5 percent of the total electricity demand. The country was able to avoid around USD 21 billion in additional coal and gas imports during the period.

Similarly, Japan and Vietnam avoided USD 5.6 billion and USD 1.7 billion fossil fuel costs respectively. While the growth in this segment was slower in Thailand and the Philippines, the avoided fuel cost was still notable. 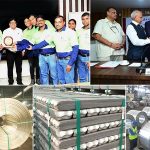 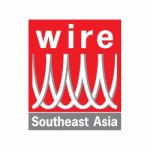